Follow us on social media.
For all our latest news. 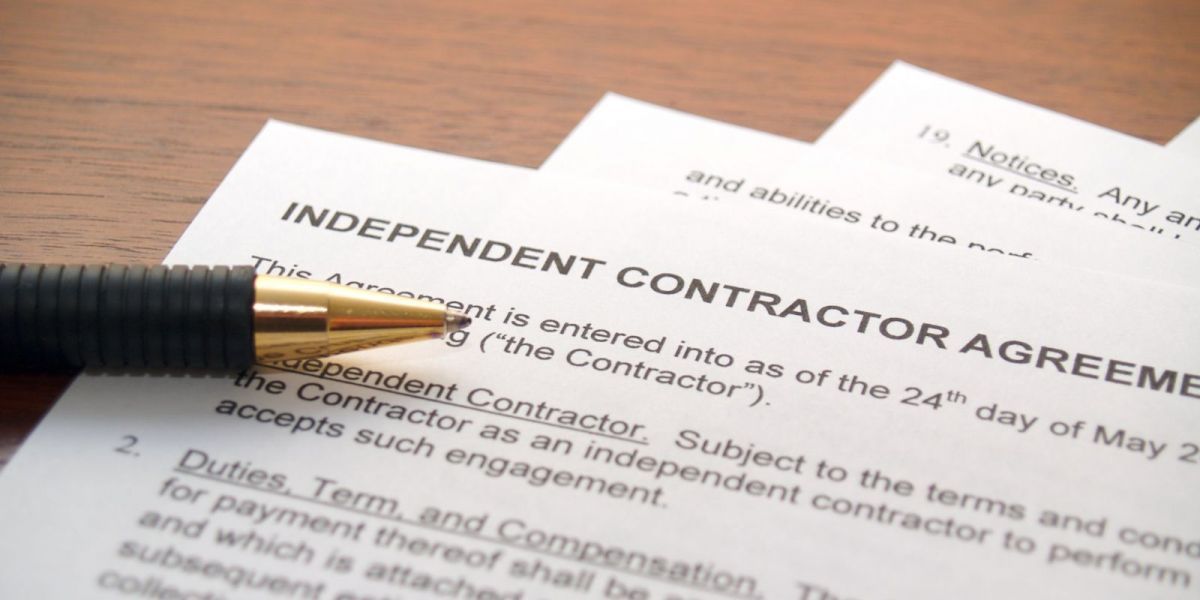 IR35 Private Sector Changes: what does it mean for you?

In 2000, the existing off payroll working rules (known as IR35) were introduced aiming to stop individual contractors avoiding tax by trading through his/her own Personal Service Company (PSC). In this scenario, under the current IR35 rules, it would be the PSC who would be required to assess and pay employment taxes. But with the current rules due to change in April next year, what does this mean for you?

Since April 2000, the IR35 legislation has made the individual contractor trading through his/her own PSC the IR35 decision-maker. It has therefore been the contractor's own responsibility to determine if the engagement falls "outside IR35" (typically where the individual is remunerated with low salary and dividends) or if it falls "inside IR35" (which, apart from a 5% allowable deduction from the PSC's income for general expenses incurred in the running of your business, the rest is taxed as if it were PAYE).

But HMRC has identified that there is a compliance problem - they believe that only 10% of all contractors who should be treating their engagements as "caught by IR35" are actually doing so. HMRC believes that number should be closer to a third of all engagements, which might be a conservative estimate.

Prompted by this, in April 2017, these rules were tightened when public sector bodies became responsible for assessing whether a worker was caught by these rules, rather than the individual worker and, if they were, deducting income tax and NICs from the payment.

It is important to note that the new rules will not apply to "small companies", which are categorised if they do not exceed any two of the following:

But for medium and large businesses, whilst there may have been a collective sigh of relief following the Autumn Budget last year delaying the implementation date until April 2020, in reality it only provided a 12-month reprieve because planning for the future for all parties involved needs to start now.

On the face of it, from April 2020 the change will remove the responsibility for IR35 decision-making from PSCs engaged by medium and large businesses. Instead, this responsibility, along with reporting and paying of the income tax and NIC liabilities, will rest with the fee payer. So, depending on the scenario, this could be either the medium/large business engaging with the PSC, or alternatively, an agent engaging with a PSC on behalf of the business. This will make contractors vulnerable to the process created by others above them in the chain.

Even though PSCs will continue to have an important role to play, individuals operating through these need to fully appreciate their tax position because in the short term nothing changes. But in the long term, whilst HMRC have suggested that they will not immediately assume that if an engagement is caught after April 2020, it would have been caught before, they have not categorically ruled out that they won't look back in time. Contractors using PSCs may also find that post-April their take home pay is significantly lower as a result of paying income tax and NICs as if they were employed - so it would make sense to know where you stand now.

As HMRC will always start an IR35 enquiry by looking into the terms of your contract, we want to ensure that this is compliant and fully supports the IR35 status decision. It is much harder for HMRC to challenge an IR35 status decision if it has been agreed by all parties independently. This is where we can help.

We are offering a fully comprehensive contract review, which will include helping contractors to build up a body of evidence to support the IR35 status decision. If the contract is found not to be compliant with the legislation and further work is required to update and/or rewrite the contractual terms, we can assist with drafting the revised contract clauses as required.