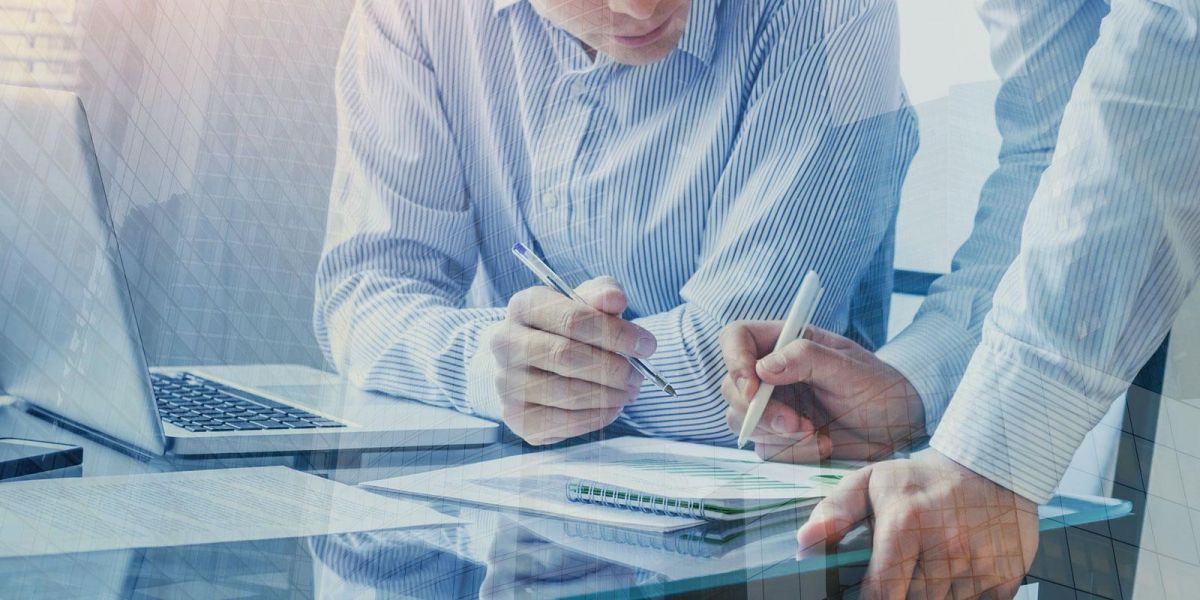 Our client had received a purchase offer for part of the business they wanted to sell, however the sale was about to fall through as their previous accountant advised it wasn’t possible without incurring a large tax bill.

Once appointed, we liaised with the purchaser to carefully plan the sale so that it met all the objectives. We gained prior HMRC approval, allowing the trade to be sold at 10%, rather than the previous 46%.

Since then, we have continued to work with and advise our client. We identified they were vastly under-claiming R&D tax relief and have been able to treble their claim which has had the added benefit of reducing their corporation tax bill.

In addition, the owners of the company had a personal goal of being debt-free. We recommended a solution where their personal debt was absorbed by the company and they also received tax relief on the interest. With no personal debt, they reduced their drawings from the company, taking them out of the higher rate tax band.

The owners felt they could look forward to the future for the first time and we have been working closely with them to protect their wealth through the use of a trust for their family.